The induction ceremonies for the 2013 class of the Bagley College of Engineering Distinguished fellows took place on March 7, at the Hunter Henry Center. Honorees included Kenneth Hughey and Earl Reynolds. More information about these inductees are included below. As part of their visits, Hughey met with students in CHE 4223 Process Control and Reynolds had breakfast with several CHE undergraduate students.

A 1978 graduate in chemical engineering, William “Kenneth” Hughey retired as vice president of nuclear business development after 28 years with Entergy.

Hughey began his career at Eastman Chemical in Kingsport, Tenn., as a process design engineer. In 1983, Hughey left the chemical industry and began working with what would later become Entergy Nuclear, headquartered in Jackson. In 1987, he led an industry effort quantifying the risk of plant operation through the innovative use of probabilistic risk assessment techniques, earning him the Electric Power Research Institutes’ 1992 Technology Transfer Award. In 1999, Entergy executives, including Hughey, established the first company in the U.S. to acquire and operate nuclear power plants in the deregulated power market. He was instrumental in the creation of a virtual engineering office concept, the enactment of the Energy Policy Act of 2005 and in the formation of NuStart Energy Development Company. His team’s efforts earned the 2004 Top Industry Practice award and were a catalyst for starting construction of the first two new nuclear power plants in the U.S. in more than 30 years.

Hughey lives in Clinton, Miss., with his wife of 35 years, Beverly Pope Hughey. The couple has two sons; both of whom graduated from MSU.

Kermit “Earl” Reynolds Jr. is currently executive vice president and chief operating officer of Chaparral Energy in Oklahoma City. He is responsible for management of daily operations of the privately held $3 billion E&P Company with more than 800 employees. The company’s operations are focused onshore United States primarily in the Mid-Continent and Permian basins.

Before joining Chaparral, he led a major international expansion for Ocean Energy and, subsequently, its purchaser Devon Energy. Reynolds led his business unit into high potential exploration areas and successfully grew the value from approximately $3 billion in 2000 to more than $5 billion in 2007. His last role at Devon was senior vice president for strategic development, which allowed him to lead the company’s strategic reorganization efforts which resulted in a pure North America resource play strategy.

Reynolds graduated from Mississippi State University in 1982 with a bachelor’s degree in petroleum engineering. He also holds a master’s degree in petroleum engineering from the University of Houston. He is registered as a professional engineer and a member of the Society of Petroleum Engineers. He married Deborah Lane Reynolds in July 2012 and they collectively have five children. 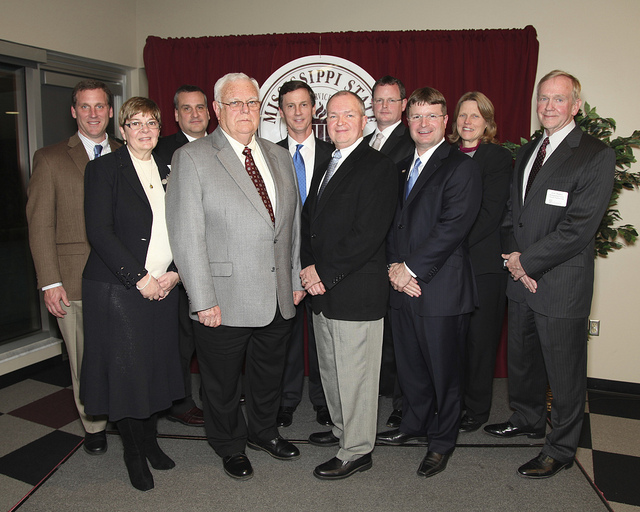